by Khizer
in Kashmir Premier League 2022
0 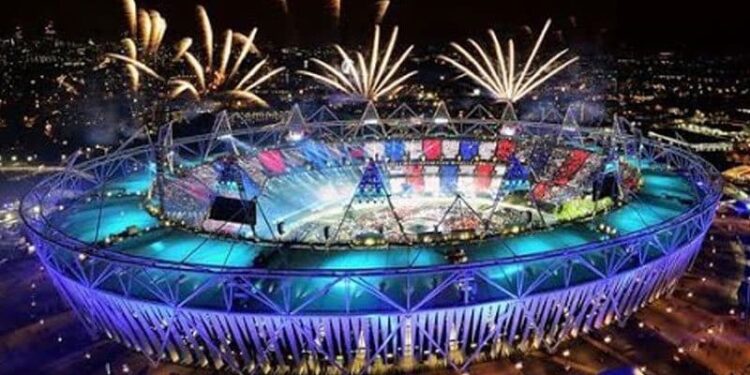 The Kashmir Premier League is a professional Twenty20 cricket league that was created in 2022. The league consists of Eight clubs, five of which will represent towns in Azad Kashmir and one team will represent abroad Kashmiris. They are all prepared to play their debut season. Check out the live stream of the KPL Opening Ceremony.

They have also officially published their logo, “Khelo Azadi Say,” and as previously stated, there will be Eight clubs with the top two qualifying for the final round. So, let’s have a look at the full specifics of the Kashmir Premier League 2022 Opening Ceremony Live Streaming, Date, Time, and Schedule, as well as the Venue.

All Kashmir fans may watch live coverage of the Muzaffarabad cricket stadium, which will also be streamed on Geo Super live streaming, which will cover the entire event. On Friday, August 6, 2022, at 6:30 p.m. IST, the opening ceremony will begin.

It is one of Pakistan’s most prominent cricket telecasting networks, broadcasting international, domestic, and T20 competitions from across the world. In addition, the Ten Sports channel, which is part of the Sony Television network, broadcasts all live matches.

Kasmir Premier League 2022 will be broadcast live on PTV Sports, Ten Sports, and Geo Super, with live online streaming available on Goonj App, PTV Sports App, BSports Pakistan, and PTCL Smart App. To watch live streaming, you may download or go to the official website. In certain apps, you may need to pay a little fee to watch all of your matches.

All Indian fans may watch the T20 series on Encode and on the official Youtube channel; it will not be broadcast on television, but you can catch the online streaming and keep up with the latest news by following the official Twitter and Instagram accounts.

The Premier League will have Eight teams competing over the course of ten days, from August 6 to August 17, 2022.

The following Eight teams of KPL are as follows:

The Kashmir Premier League is poised to make a name for itself in its first season, as they have awaited this opportunity for a long time and now it is their turn to shine.

They have all put in a lot of effort and will give it they’re all. We wish the squad the best of luck in their next matches because they have some talented players. And be sure to check back with us for the most up-to-date information. 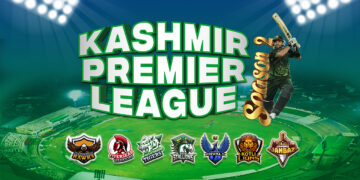 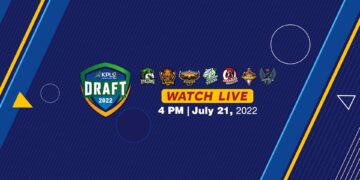 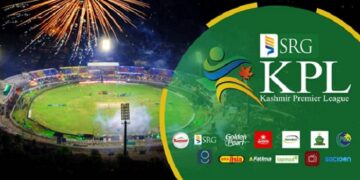 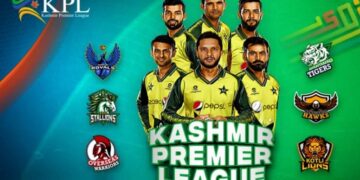