Rohit Sharma record at Lords London: Indian captains will be hoping to make a half-century fluently in the first odi last day.

India captain Rohit Sharma, who made a half-century in the first odi against England in oval last day, was not at large just because he had a fluently knock in the win-win goal. It was a great relief as he was able to cross the 50-run digit for the first time in the last five months.

Sharma, whose last half-century in competitive cricket came in home odi against west Indies in February, scored 290 runs in 14 innings in international format from an average of 20.71 in this period.

Sharma’s run drought also consisted of 14 innings of Indian premier league 2022. What was Sharma’s worst ipl season, it was just the second time he failed to cross the 300-run mark in the ipl season?

Sharma will make his first appearance at Lord’s in under a year when he takes the field against England in the second One-Day International tomorrow. At the highest level throughout the years, Sharma has scored 133 runs in five innings across forms, and this will be his sixth international outing at this location.

In a Test match last year, Sharma scored his only fifty at Lord’s when he returned with an 83 (145) as part of a 126-run opening stand with KL Rahul.

Sharma’s only Lord’s ODI had come exactly four years ago from tomorrow. Opening the batting with Shikhar Dhawan in an unsuccessful 323-run chase, Sharma had scored 15 (26) comprising of two fours before being dismissed by Mark Wood. 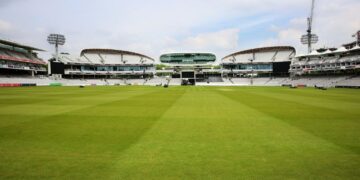 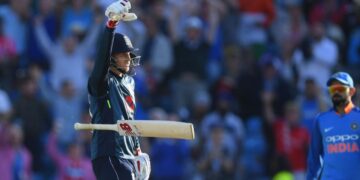 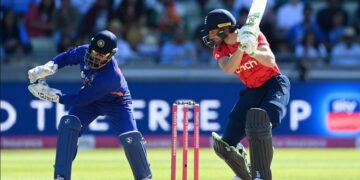